Many social actors are mobilized in Eastern and Western Europe for environment and climate protection; they claim, as citizens, the respect of international treaties. On each different topic, European countries do not share the same view and generally, Eastern Europe is barely concerned about the environment: A political engagement in favor of environment protection is often lacking as well as a support from the population and civil society. On the other side however, there are remarkably engaged, creative and perseverant people and NGOs who try their best to implement sustainable development in daily life. 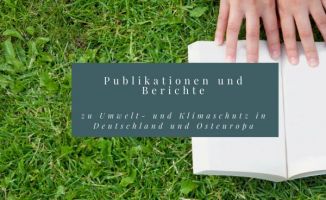 Publications on environmental and climate protection in Germany and Eastern Europe

Here you will find publications on environmental and climate protection in Germany, Russia, Ukraine and Belarus. 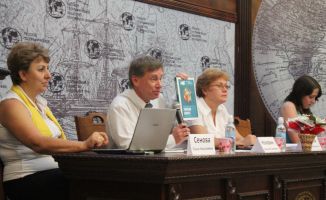 The necessity to protect environment and climate becomes more and more obvious. To establish sustainable thinking in the hearts and minds of society, politics and economy still is a long process. We support journalists, civil society initiatives and decision-makers on this issue. 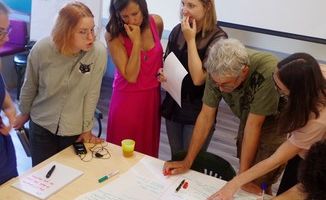 ACCT! — Acting on Climate Change Together!

Climate change is becoming more and more noticeable in Russia as well. However, this also means that public awareness of climate issues needs to be strengthened. The ACCT project helps teachers and NGO representatives to tell teenagers and young people about the climate in an interesting way. 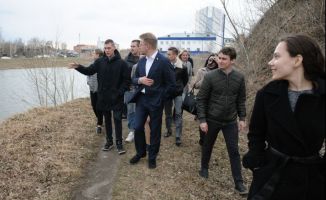 Environmental pollution and destruction are massive problems in many regions of Russia, which is tolerated or not effectively regulated by state authorities. In close cooperation with its partner organizations BELLONA and the Russian-German Bureau for Environmental Information (RNEI), the DRA implements measures in this project for legal knowledge building and networking of central actors in Russian and international environmental protection.

Sustainable Perspectives for Rural Areas in Russia and Ukraine

Nowadays, rural areas in Russia and Ukraine are experiencing a structural and demographic change. Besides the distress that these changes cause to people in the regions, there are opportunities to strengthen the affected rural areas and improve the quality of life for the local population.